Following the death of her uncle, Natascha P. learnt that she wasn’t the sole heir to his apartment. A probate researcher found that she had cousins who lived very far from her. She hadn’t been expecting this situation at all, as there had been absolutely no contact with this branch of the family for decades. Now she was faced with great uncertainty – what were all the ramifications that she had to be aware of? And who would help her? After all, her uncle had not left a will to guide her.

Along with the grief for the deceased, inheritances also require us to deal with many things that can very quickly feel overwhelming. Especially in a case like Natascha P.’s, who initially thought that she was the sole heir. On top of which, the other heirs were strangers to her.

Who becomes part of a “community of heirs”?

If the deceased didn’t formally state while still alive how they wanted their estate to be disposed of in the event of their death, i.e. if there is no will, the law of descent applies. The community of heirs is automatically comprised of every heir with a legitimate claim on the estate. In such instances, it is important to first gain an overview of the estate and ensure its continued management. In the case of Natascha P. and her relatives, this was quickly established: apart from the apartment, there were no noteworthy possessions left behind by her uncle.

Competing interests must be resolved

Yet this marked the beginning of the disputes that almost led to a shattering of the newly formed family bonds. Whereas Natascha and her two male cousins agreed that the apartment should be sold, her female cousin disagreed. She became fixated with the idea of moving into the apartment herself. What she hadn’t taken into consideration was that she would then have to buy the others out. Time was running out, as inheritances must be registered with the financial authorities within three months so that the correct inheritance tax based on the size of the inheritance can be paid.

It is better to consult a professional

Natascha simply brought the estate agent along to the next family meeting. He ultimately convinced her relatives with his professional assessment. The apartment was sold and each of the heirs was able to fulfil a long-held wish or invest the money. The female cousin who was initially against the sale was able to finally go on the holiday of her dreams.

Have you inherited a property as part of a community of heirs and don’t know what to do next? Then get in touch with us! We are happy to help you.

When you’re not based locally – selling a property remotely

Have you inherited a property in Flensburg, wish to sell it but live in Regensburg? This might sound like a problem, as you can’t always be personally present to oversee the sale. In order to nevertheless receive a fair […]

Checklist: is my property age-appropriate?

At some point, we must all ask ourselves the question: “Where do I want to live in my old age?” The answer is often “in my own property”. However, this is only possible when the property is adapted to one’s individual needs in old age or to the specific conditions of any health problems. One thing is important: getting an early start to making one’s home barrier-free or wheelchair-accessible.

Lost your job, and your home as well? – Overcoming financial difficulties

Sudden unemployment brings with it considerable financial difficulties. For property owners still repaying their mortgage, this may threaten their dream of owning their own home. How can you keep your apartment or house in the event of becoming unemployed? And when is a quick sale required? 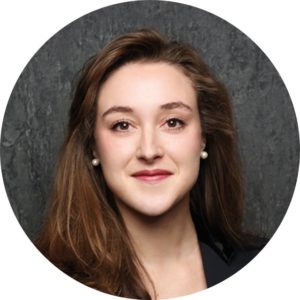 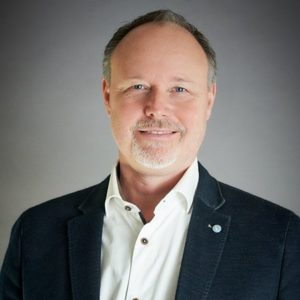 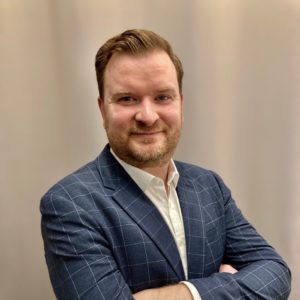 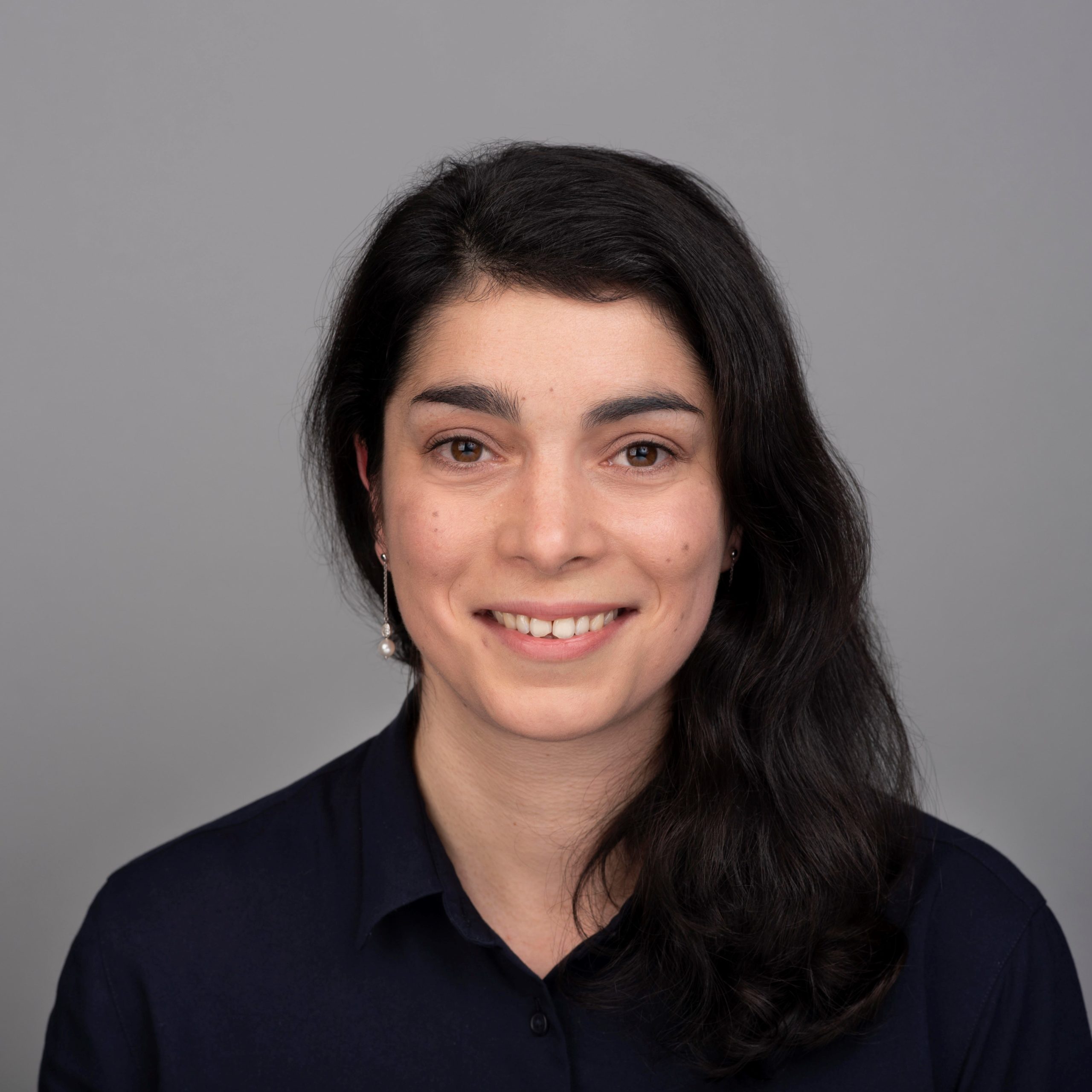 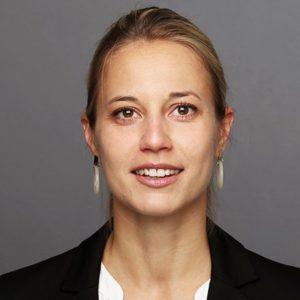 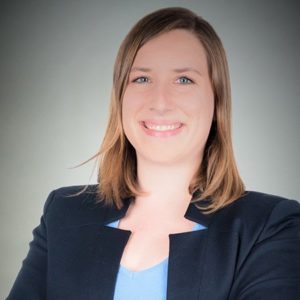 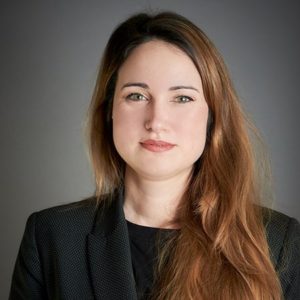 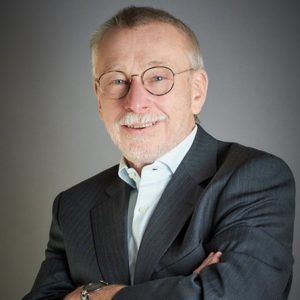 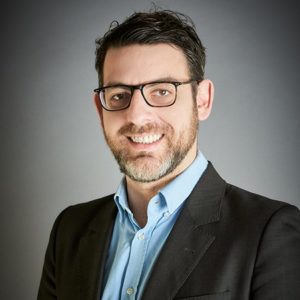 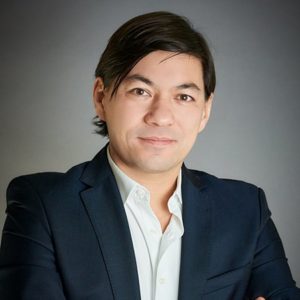 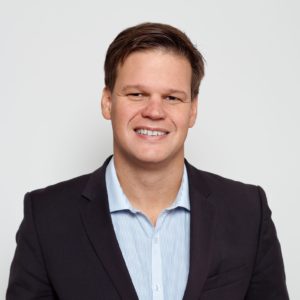 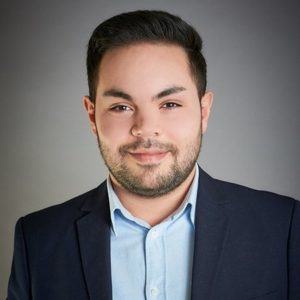 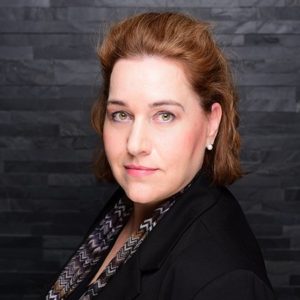 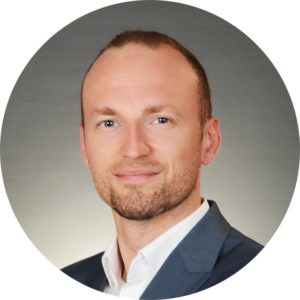 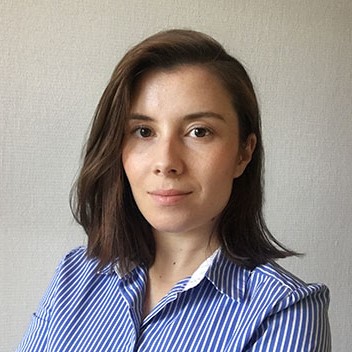