Housing is a social issue. Pekka Sagner, economist for housing policy and property economics at the German Economic Institute, has analysed the difference between tenants and owners, the effects of the housing market and the different benefits and drawbacks associated with these two forms of housing.

The key findings of the study are as follows: since 2005, the prices in all cities and districts have risen by an average 75.3 per cent. The average cost of a property is EUR 354,000 – the equivalent of around 7.4 times the average annual household income. For this sum, buyers receive an average of 132 square metres of living space; however, in every major city, it is less than 100 square metres, and in the medium-sized cities of western Germany, it is 142 square metres.

Forty-nine per cent of Germany’s population owns property. The proportion increases the greater the income and the smaller the respective place of residence is. The number of home-owners has been stagnant for nearly a decade. Germany is at the very bottom of the European league table when it comes to the number of homeowners.

The percentage of people who are very satisfied with their living situation is almost three times higher amongst homeowners than amongst tenants. Half of all tenants would limit their spending to a great or very great degree in order to buy their own home. One in four tenants under the age of 50 wishes to buy or build their own home even in uncertain times. However, the number of people planning to buy or build is decreasing.

The percentage of tenants under the age of 50 who wish to buy their own home has dropped from 31 per cent in 2019 to 24 per cent in 2021. Low interest rates continue to be a great motivating factor when buying property. On an investment sum of EUR 354,000, buyers have to pay EUR 133,000 less in interest than was the case 13 years ago.

For just under one-third of the population, the opportunity to decorate and furnish their home as they desire plays a key role in buying their own home. Retirement planning is also an important motive for purchasing.

Landlord and tenant obligations in Germany

If you are currently renting out an apartment in Berlin, there are many things to know about tenant protection in rental agreements in Germany. For instance, who is responsible for paying the cleaning service in the building? Or perhaps the windows need to be changed,

The future is home working

We cannot yet predict with any certainty which of the changes wrought by the pandemic will remain once it recedes from our everyday lives. One thing that is certain, however, it that working from home has fundamentally changed
the world of work as well as the way we live. Owing to the stricter pandemic regulations in May 2021, the number of people working from home increased further. 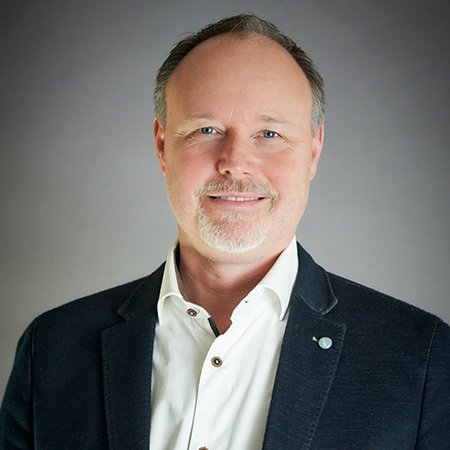 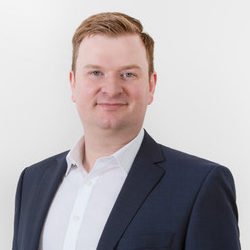 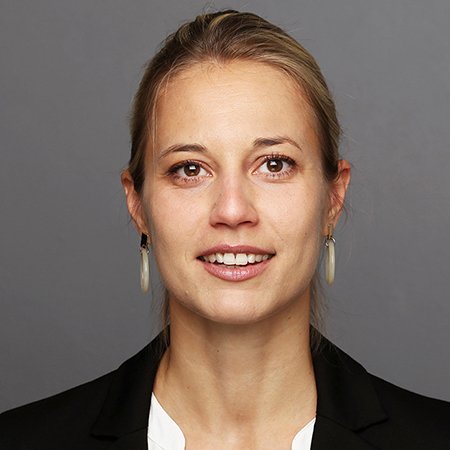 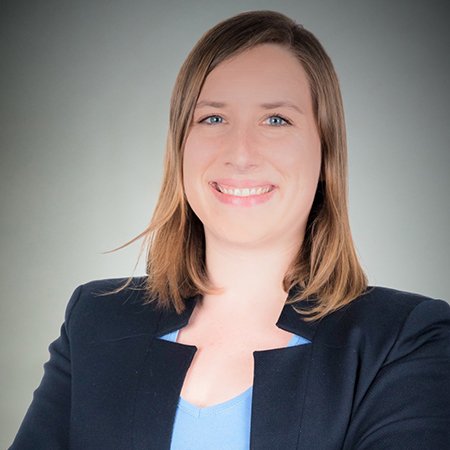 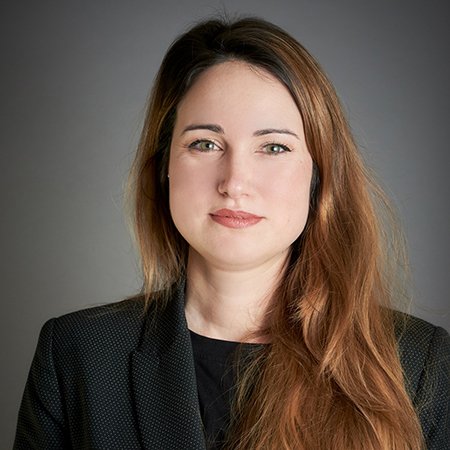 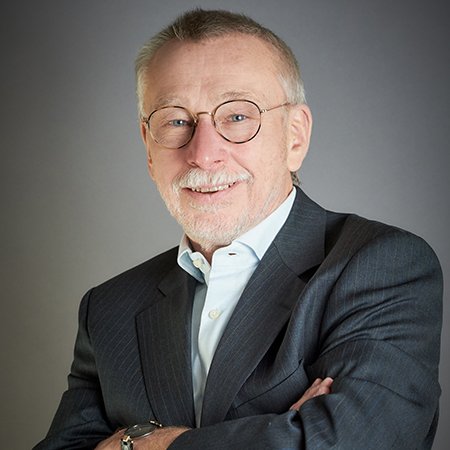 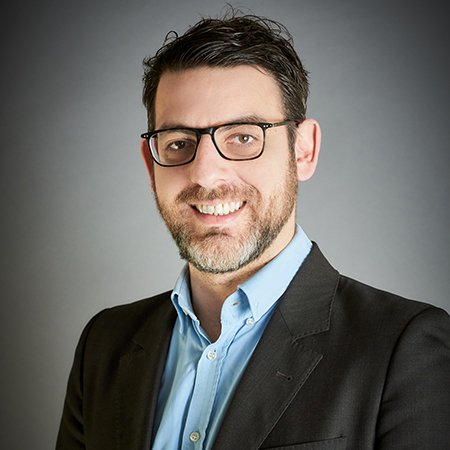 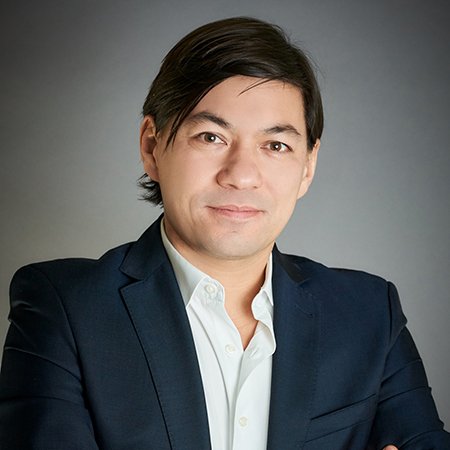 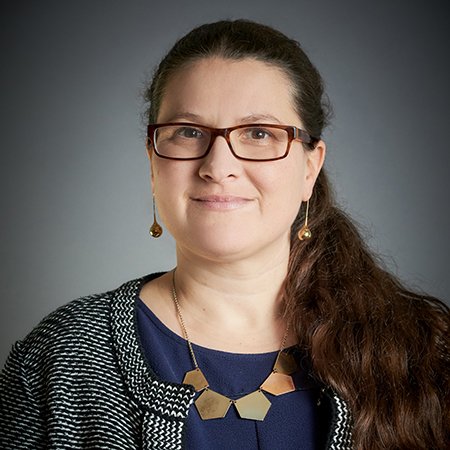 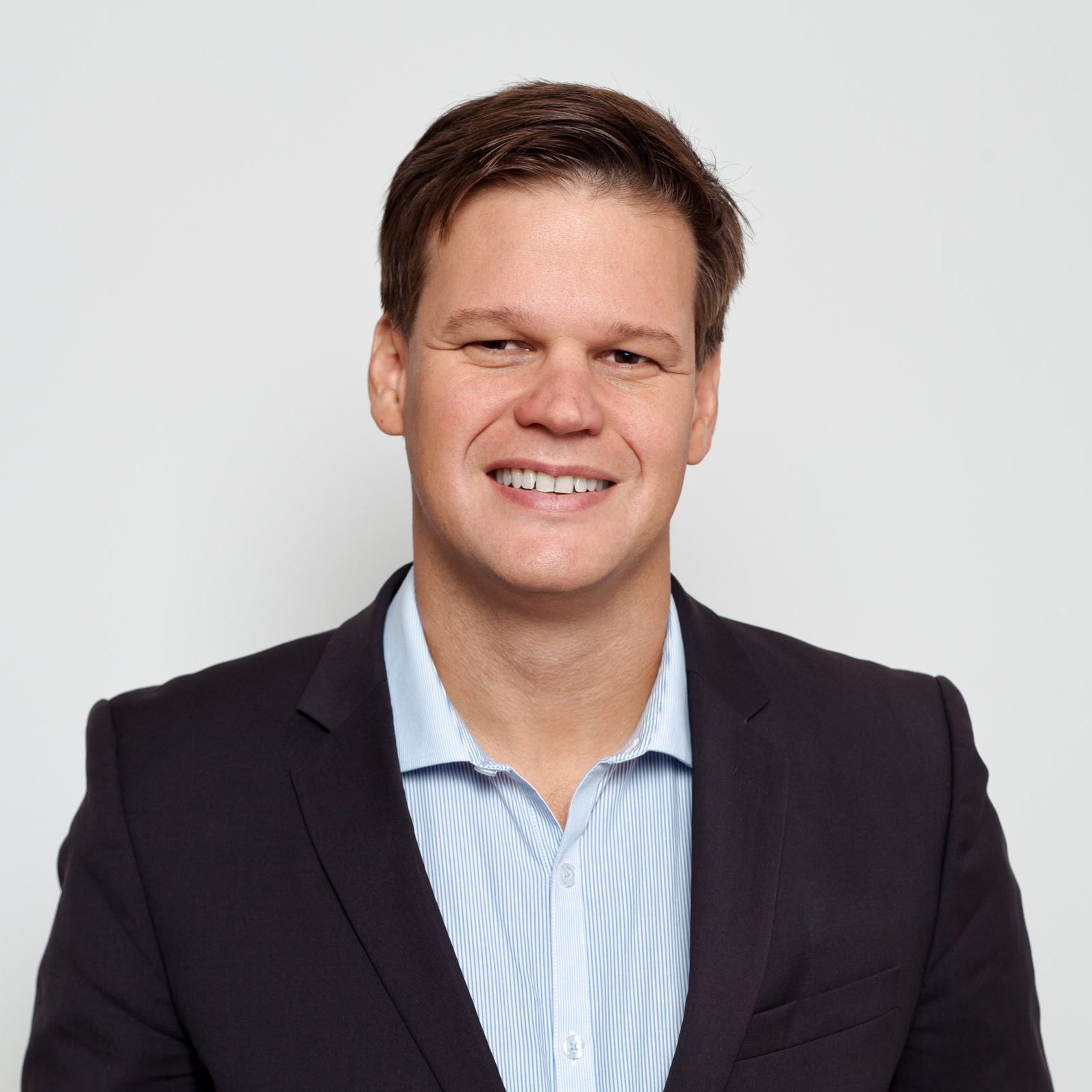 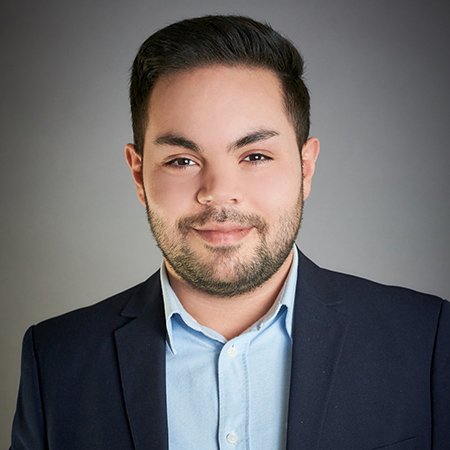 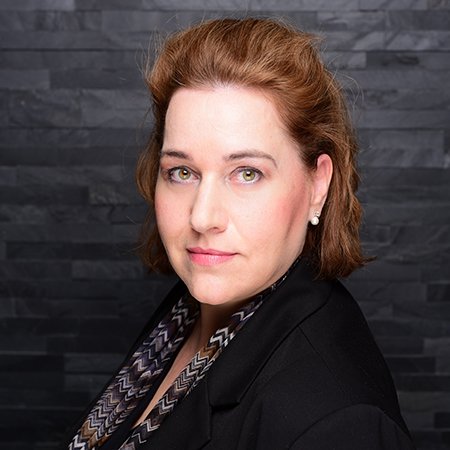 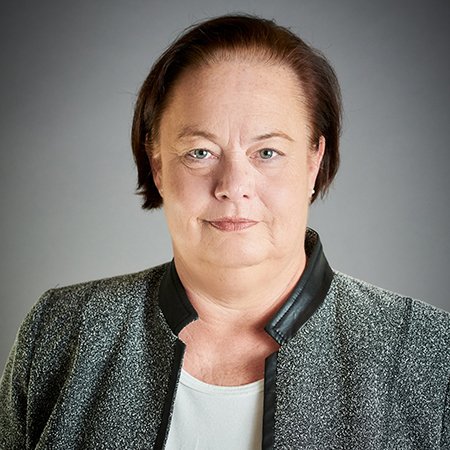